Fyrirlesturinn verður fluttur á ensku og nefnist „Why do We Feel a Grammatical Joke to be Deep“.

The title of this talk comes from Wittgenstein’s Philosophical Investigations § 111:

The problems arising through a misinterpretation of our forms of language have the character of depth. They are deep disquietudes; they are as deeply rooted in us as the forms of our language, and their significance is as great as the importance of our language. — Let’s ask ourselves: why do we feel a grammatical joke to be deep? (And that is what the depth of philosophy is.)

In the introduction I discuss different views of what kind of activity philosophy is. In academic philosophy today, there is a strong tendency to assimilate philosophy to the sciences, in which the aim is to establish the truth of hypotheses. I argue that this conception is problematic since it presupposes that the truth of a sentence can be examined without consideration of any context in which the sentence in question is supposedly used. This risks bringing about a misinterpretation of things said. One way of illustrating linguistic misunderstandings is by means of jokes, which often revolve around a person misconstruing what the speaker is attempting to do with his words.

Lars Hertzberg is professor emeritus of philosophy at Åbo Akademi University, Finland. He did his doctorate in philosophy at Cornell University in 1970. He has written essays on ethics, the philosophy of language, philosophical psychology and Wittgenstein, some of them collected in The Limits of Experience (Acta Philosophical Fennica 1994).  Among his most important essays are “On the Attitude of Trust” (originally in Inquiry 1988), “The Sense is where You Find it” (in McCarthy & Stidd, eds, Wittgenstein in America, 2001), “The Importance of Being Thoughtful” (in Moyal-Sharrock, ed., Perspicuous Presentations, 2007). Toghether with Martin Gustafsson he has recently completed a Swedish translation of Wittgenstein’s Philosophical Investigations. He is on the editorial board of the Nordic Wittgenstein Review and Nordic Wittgenstein Studies. 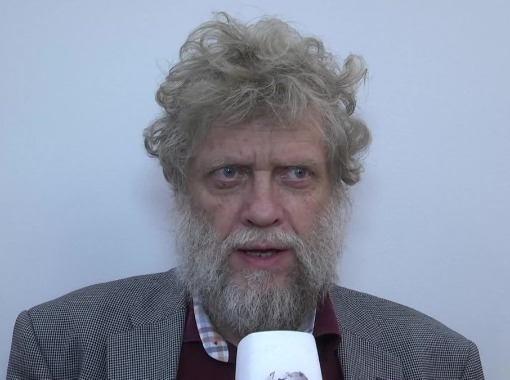