Málstofa Lífvísindaseturs - Illuminating the dark proteome, one molecule at a time

Titill: Illuminating the dark proteome, one molecule at a time

Ágrip: About a third of the human proteome is predicted to consist of proteins that lack a well-defined three-dimensional structure under physiological conditions. These so-called intrinsically disordered proteins (IDPs) defy the structure-function paradigm by remaining functional while fluctuating in an ensemble of conformational states. Biomolecular processes involving disordered interactions lie outside the scope of current structural proteomics and thus our understanding of this dark proteome has remained limited. Single-molecule spectroscopy in combination with Förster resonance energy transfer (FRET) is a powerful technique to study both ordered and disordered proteins. The method enables a quantitative measure of molecular distance distributions and dynamics from picoseconds to hours, one molecule at a time. By resolving individual molecules we can go beyond the ensemble average, observe transient or rare events, and explore in detail complex molecular mechanisms involving IDPs.

In this talk I will first discuss the peculiar properties of IDPs and how we use single-molecule spectroscopy to study their structure and dynamics. Then I will present our recent work on highly disordered proteins which has uncovered novel interaction modes and a remarkable regulatory mechanism involved in chromatin condensation. 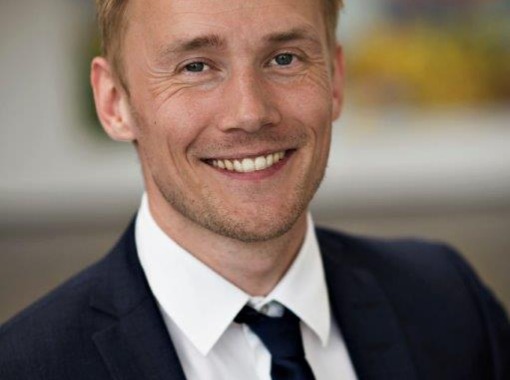