Many philosophers and popular writers have conjectured as to our apparent reality being a simulation, perhaps generated by some kind of incredibly powerful computer. But looking at our universe, or spacetime, in this context provides an intriguing perspective on what “reality as simulation” indeed might mean. Moreover, this idea of our inhabiting a simulated universe raises some very specific philosophical (and physics-related) problems: If existence is digital, where are events — what are commonly called the “past”, “present”, and “future”— actually located? What is the nature of time in a simulated reality? And what is the ontology of objects: what is the true nature of the things with which we interact, the things that we create? Although the idea of a simulated universe has been presented often in a perhaps facile way (e.g., by Nick Bostrom), this talk will demonstrate that there are subtle and difficult problems that the concept presents, including temporality and the location of our consciousness.

Benjamin B. Olshin is an academic and a researcher with experience in the U.S., East Asia, Europe, and Latin America. He received his Ph.D. in 1993 from the Institute for the History and Philosophy of Technology at the University of Toronto, and went on to teach in a broad range of fields and subjects, including philosophy, history, and design. His particular areas of interest include Eastern / Western philosophy, the history and philosophy of science and technology, industrial design, and cross-cultural issues. Benjamin has published and presented work in the U.S., Canada, Brazil, Egypt, Ghana, Taiwan, Japan, and Indonesia. His most recent books are Deciphering Reality: Simulations, Tests, and Designs (Leiden: Brill, 2017), about physics, philosophy, and the nature of reality, and Lost Knowledge: The Concept of Vanished Technologies and Other Human Histories (Leiden: Brill, 2019), about how myth and other early narrative forms attempt to describe technological ideas ranging from flight to remote communication. 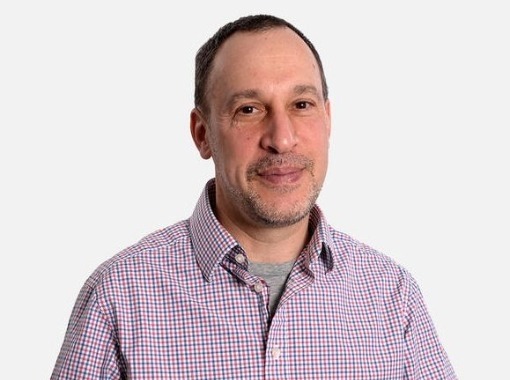