The myth of Carmen has functioned in modern Spanish culture as a privileged symbolic vehicle to negotiate and suture the tensions of a national identity that has been frequently imposed by hegemonic forces. It has also been an instrument to create an exportable image with international currency. In this presentation I will examine the process of re-making Carmen in several key Spanish films, as a double process of re-nationalization of the Carmen myth, and its parallel re-internationalization, according to the changing climate of cultural and political conditions.

Jose Colmeiro, PhD Hispanic Studies (Berkeley), holds the Prince of Asturias Chair in Spanish Studies at the University of Auckland since 2010. He works on modern Spanish cultural studies, in the areas of narrative, cinema, popular culture, gender, and memory studies. He has published extensively on varied topics such as historical memory, detective fiction, exile cultural production, testimonial literature, representations of Gypsies in popular culture, and Galician rock, among others. 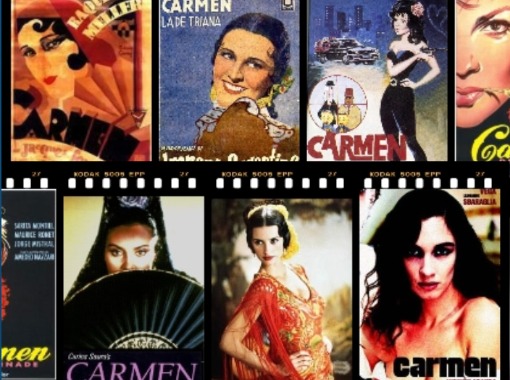