"MEMORIES OF DARK THINGS: A CASE AGAINST FICTIONALIZING WHO WE ARE"

A paper at the intersection of bioethics and moral psychology that suggests that caution ought to be used in our enthusiasm about emerging memory-modification technologies. It will be argued that we as a society should be careful of too quickly embracing biomedically mediated ways of forgetting trauma and other unwanted memories of difficult events as well as of processing PTSD.

Anna Gotlib was born in Leningrad (now, St. Petersburg), U.S.S.R., and soon fled with her family to the United States.  She completed her graduate work in philosophy at the University of Michigan and at Michigan State University, and is currently an Associate Professor of Philosophy at Brooklyn College CUNY. Previous to her academic career, she practiced international law (J.D., Cornell Law School) in the United States and abroad, focusing on labor law disputes and related matters.

Her areas of research and teaching include bioethics/medical ethics, moral psychology, social and political philosophy/philosophy of law, and feminist philosophy.  She serves as one of the chief editors of IJFAB (International Journal of Feminist Approaches to Bioethics).  Her work has appeared in Hypatia, The International Journal of Feminist Approaches to Bioethics, Journal of Bioethical Inquiry, Humana Mente, Kennedy Institute of Ethics Journal, and a number of edited collections.  She has published two edited volumes in moral psychology on the emotions of sadness and regret with Rowman and Littlefield International, and is also currently working on a monograph on memory, identity, and nostalgia while on a Fulbright at the Department of Philosophy at the University of Iceland. 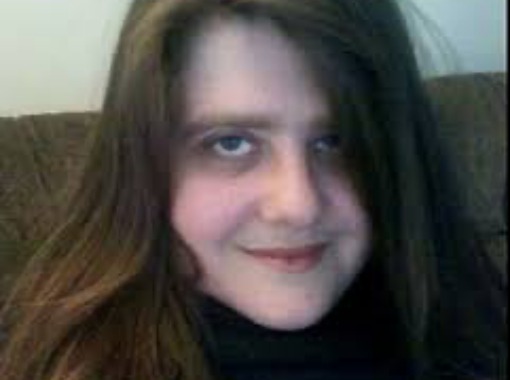